The internationally renowned émigré artist Josef Herman travelled to Britain from Poland in 1940 and settled in Ystradgynlais between 1944 and 1955. The extraordinary paintings, drawings and prints Josef Herman made during this time captured the life of the community, most notably in his images of miners.

Mining Josef Herman enabled new audiences to engage with digitised local and national archives, and created opportunities for members of the public to work with artists in making their own creative responses for publication online. As part of the project the Foundation’s archives in Ystradgynlais has been organised and digitised and will be accessible through local and national archives.

To find out more or get involved, please join us on a Friday coffee morning at the Welfare from 10am – 12pm or contact us via the contact page.

We would love to hear your stories, ideas, and memories of Josef Herman’s work; the life and times in which he lived; what his legacy means to Ystradgynlais or how it can benefit the town and the surrounding area. This information may be included in our new digital community archive, uploaded to Tate’s website or used to inform future project activities.

Archives and Access was an ambitious five-year programme of digital access, learning and participation. It made 52,000 items from Tate’s archives fully accessible online, including a significant number relating to Josef Herman. This has allowed people to group, tag, annotate and share their own collections of artworks and archive items online and access a suite of new resources on the Tate  digital hub. These archive materials and digital tools have been used as the basis for partnership learning projects in five different areas of the UK between 2013 – 2017. The first project was in Ystradgynlais, South Wales. The programme also involved Tate Britain in London; Tate Liverpool; Tyne and Wear Archives & Museums and Turner Contemporary, Margate.

Transforming Tate Britain: Archives and Access was supported by the Heritage Lottery Fund and the Josef Herman Art Foundation Cymru also received support from the Arts Council of Wales. 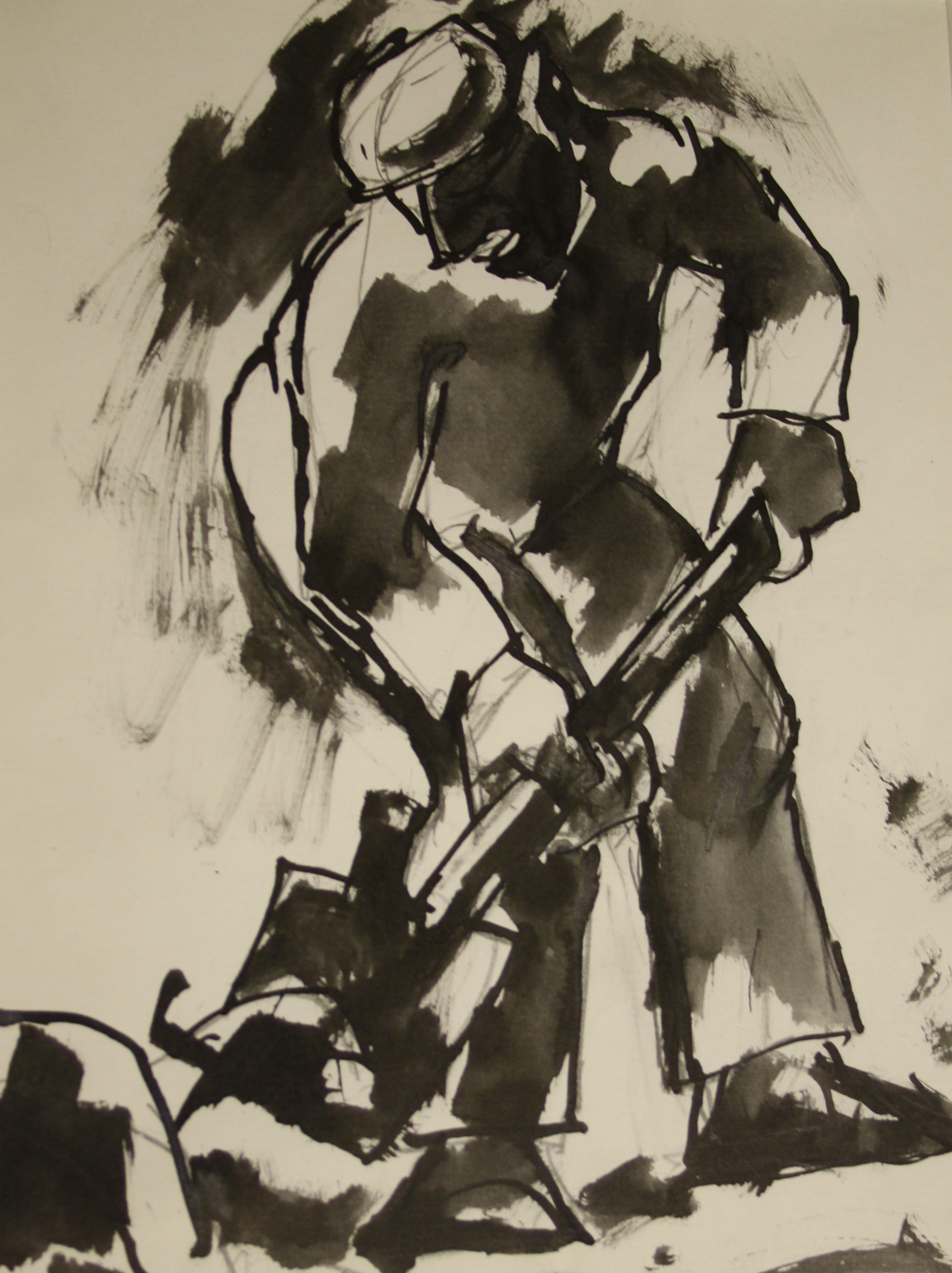