Print Residency at The Curwen Studio 2016 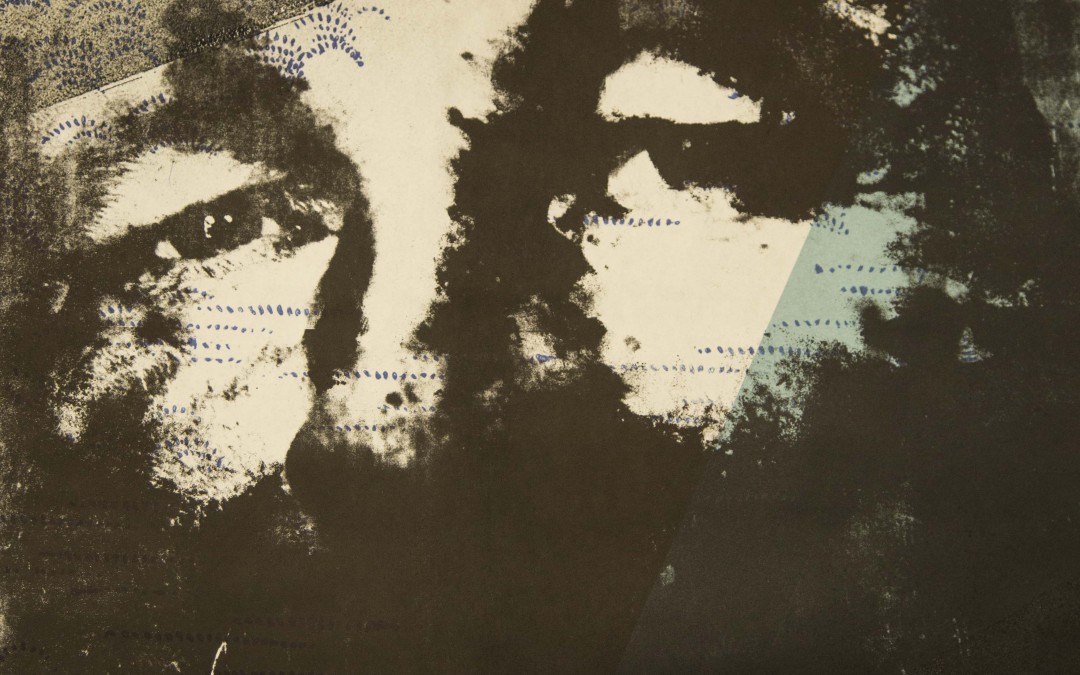 An exhibition of new work by artist Hilary Powell

The exhibition will be opened by Wayne Thomas, South Wales General Secretary, National Union of Mineworkers.  The preview will include a short film and presentation by Hilary Powell.

The last coal miners of South Wales emerge from a drift mine in the Upper Swansea Valley. Hilary Powell documents these workingmen and the landscape and culture that surround them in a series of printed portraits.  Farewell Rock is the band of sandstone that lies below the coal measures.  Once reached it signals ‘a farewell to riches’ and the end of coal – fitting as the last open cast mines in the region are mothballed and the colliery faces an uncertain future.

The exhibited work was produced through the Josef Herman Art Foundation Cymru’s Print Residency at The Curwen Studio, where Josef Herman produced many of his print works.  Josef Herman was a Polish emigrant who settled in and portrayed the then thriving mining town of Ystradgynlais in the 1950s.  Herman’s journal, ‘Notes from a Welsh Diary’, became a starting point for Hilary to examine the very different contemporary landscape of industrial decline and recovery.

When a miner is injured the presence of coal dust in the wound creates blue scars.  They call it ‘being mapped.’  These portraits are also maps – layered coalfaces produced through the processes of stone and offset lithography and printed using coal dust  – an apt method for a project built on how a carboniferous collision of geology continues to form and scar a land and people.

This exhibition is part of ‘Taking Part’, a Josef Herman Art Foundation Cymru project funded by Arts Council Wales and Powys Welsh Church Act through the Community Foundation in Wales and with support from The Curwen Studio and The Welfare – Ystradgynlais.

Josef Herman Art Foundation Cymru (JHAFC), in partnership with The Curwen Studio is offering a bursary for a Welsh or Wales-based contemporary artist of any discipline to undertake a weeklong residency at The Curwen Studio in Isleworth to produce work that will be included in a touring exhibition alongside original prints by Josef Herman from the JHAFC’s collection.

Applicants must demonstrate an interest in and aptitude for exploring how their practice may encompass collaborative printmaking using all forms of lithography (stone, zinc plate, photo plate, contone and monotone).  No previous experience of these techniques is necessary and applications are welcomed from fine artists of any discipline (such as sculpture, painting, mixed media installation, etc.).

Work produced during the residency will draw upon the themes running through Josef Herman’s work, such as urbanism/industrial landscape, rural life, the influence of social histories and the émigré experience.

Further information about the residency and details on how to apply can be downloaded via the links below.