The People’s Choice is one of the Eisteddfod’s most popular annual prizes, encouraging the public to engage with the art works in Y Lle Celf exhibition.

With the support of the Josef Herman Art Foundation, £500 is awarded to artist responsible for creating the most popular piece or collection of work. The public is invited to take a careful look at all the work before noting artist’s name on the ballot paper.

Be it ceramics, textiles or paintings, sometimes the public vote for one of the winners of the Gold Medal. Other times, the people choose a totally different winner. Whatever the outcome, they take ownership of Y Lle Celf.

The Josef Herman Art Foundation Cymru is a registered charity. It was founded in 2002 to encourage, through exhibitions and by awarding grants, the public appreciation of the visual arts by people of all ages, and to honour Josef Herman and his legacy.

Josef Herman was awarded the Gold Medal for Fine Art at the National Eisteddfod of Wales held in Llanelli in 1962. Born in Warsaw, Poland in 1911, the artist studied at the Warsaw School of Art. Worried about the threat posed anti-semitism he left his homeland for Belgium and then, with the outbreak of the Second World War, fled to France. Arriving in Britain in 1940, he settled in Glasgow.

In June 1944, a chance meeting in Brecon with local miner Dai Alexander Williams, led to the artist being invited to Ystradgynlais in the Swansea Valley. Here Josef Herman felt immediately at home in the small mining village. His affinity with the working people, the miners and the community of Ystradgynlais inspired his work.

He said, “I stayed here because I found all I required. I arrived a stranger for a fortnight. The fortnight became 11 years.”

Ystradgynlais stayed with Josef for the rest of his life and continued to influence his work. 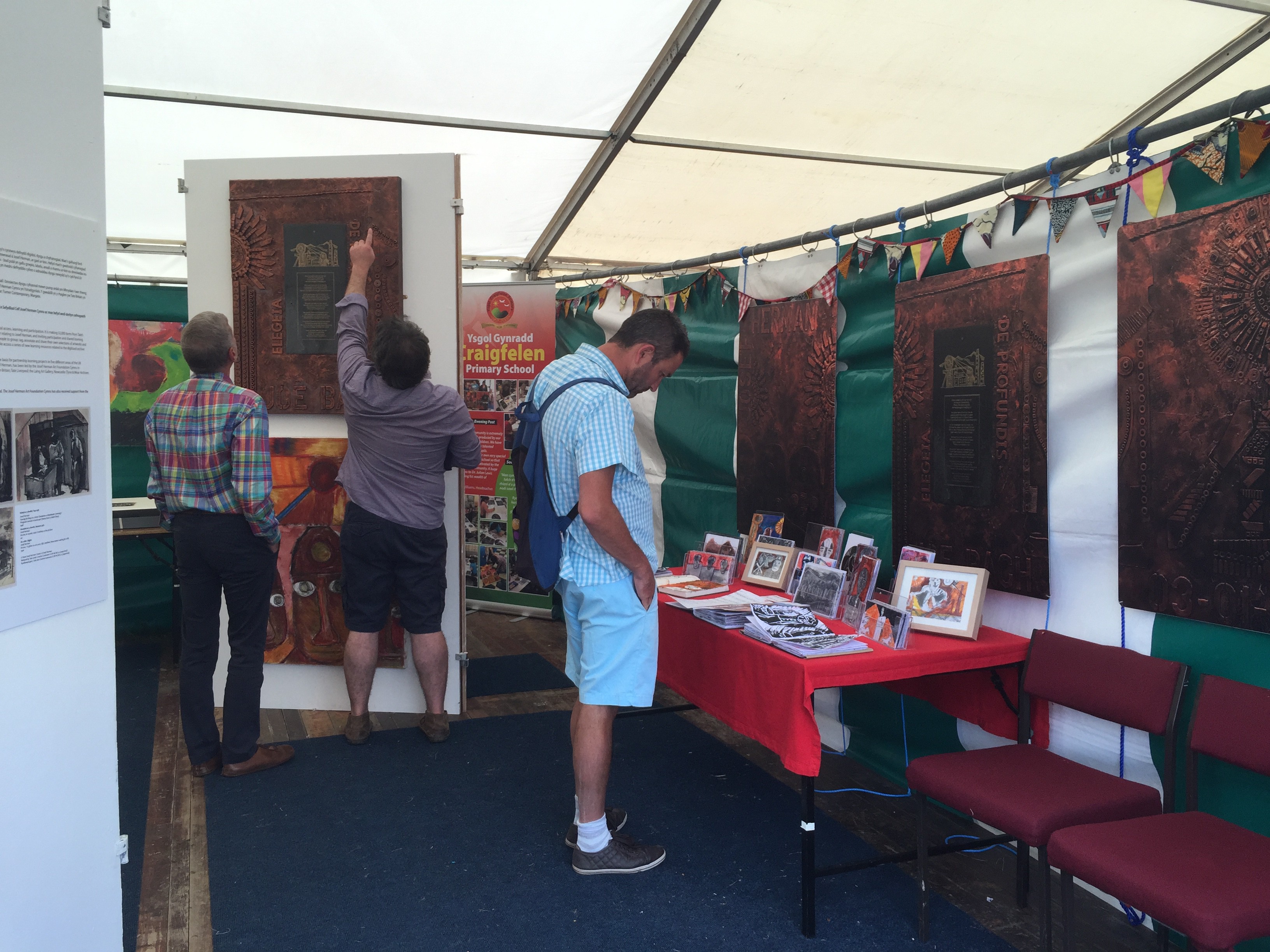 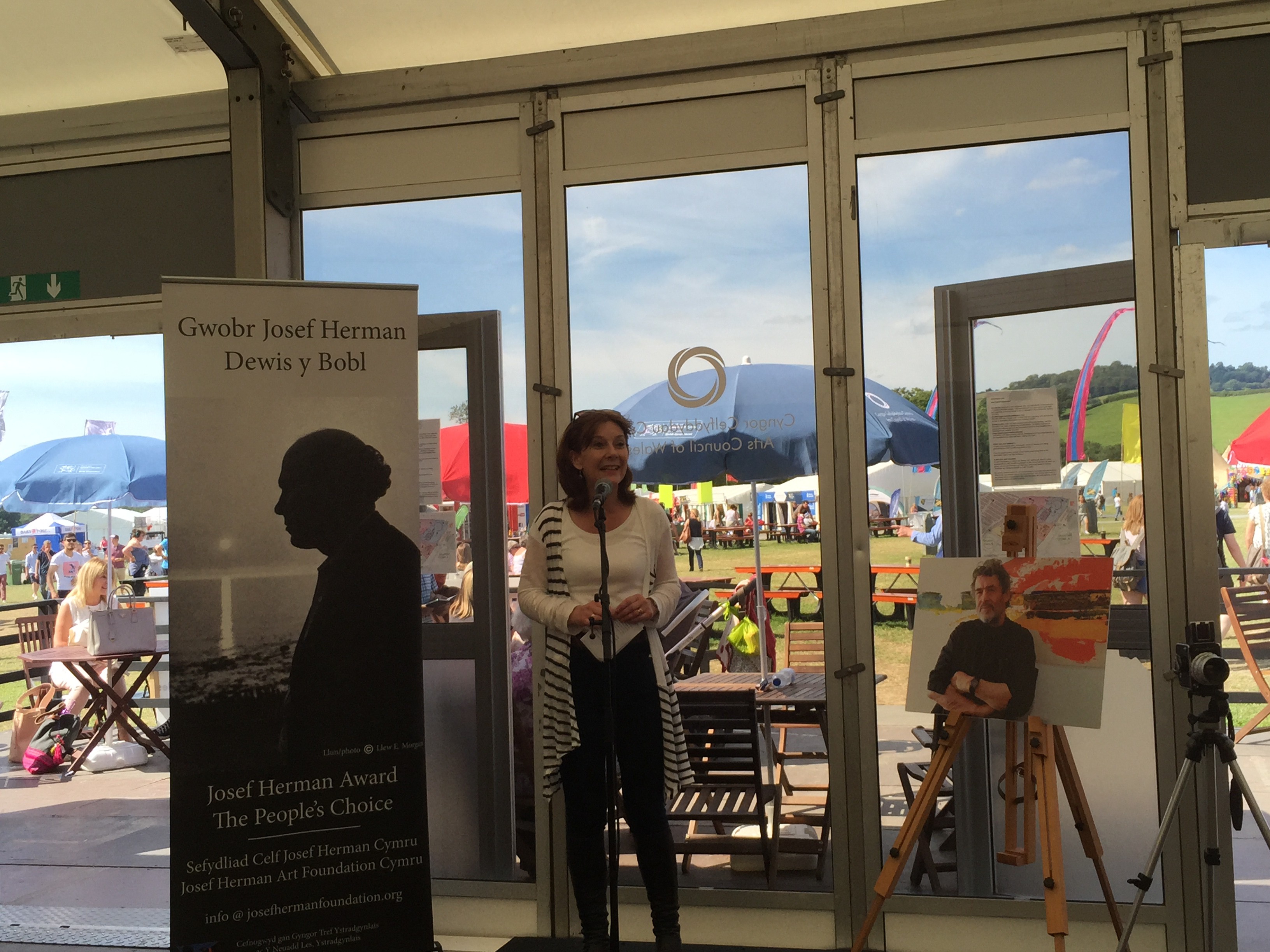 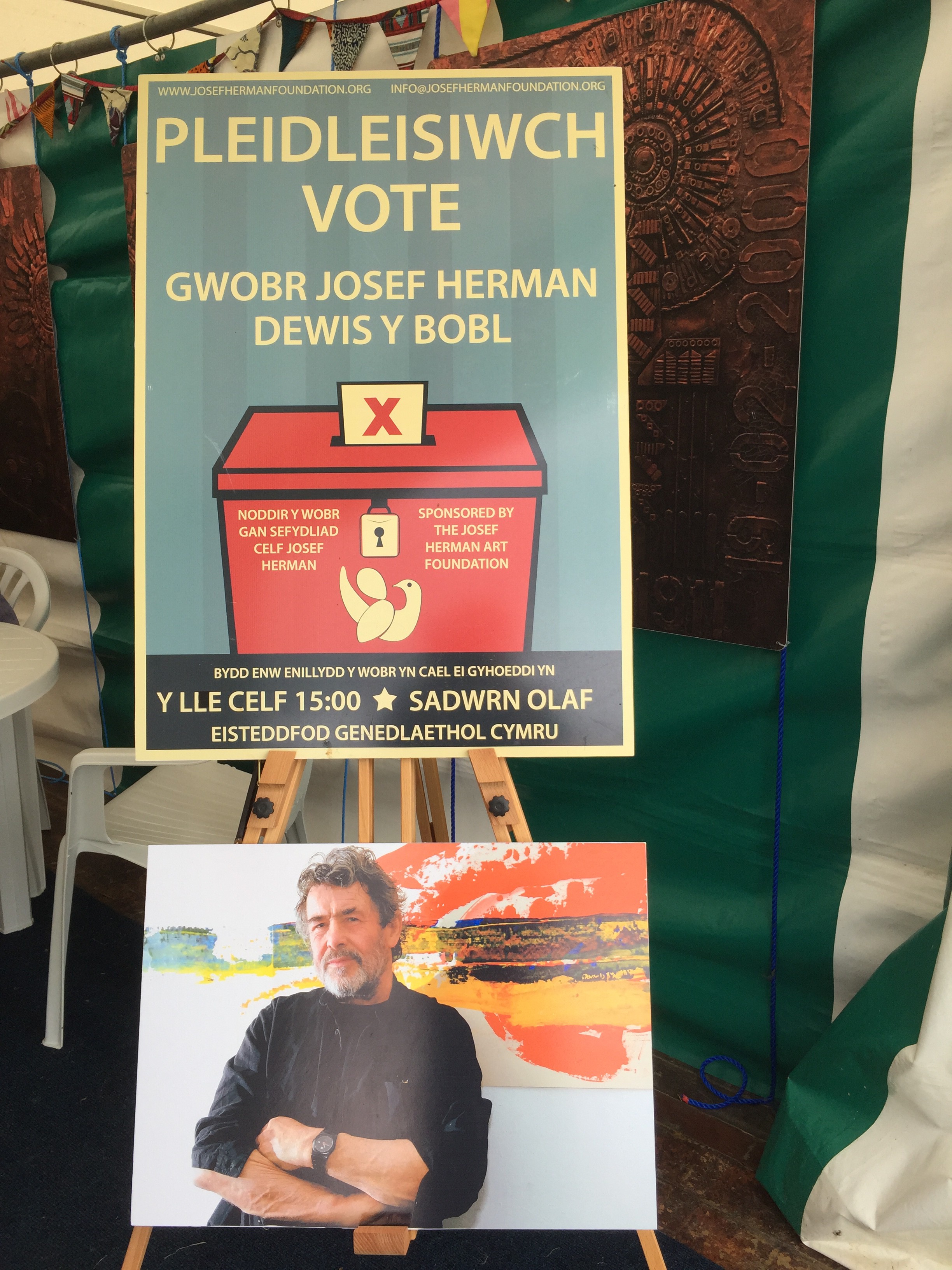